United Kingdom of Great Britain and Northern Ireland (United Kingdom) – is an island nation off the northwest coast of continental Europe. The country has its own currency and in January 2020 it terminated its membership of the European Union through Brexit. The state consists of 4 countries: England, Scotland, Wales and Northern Ireland. The country is highly developed and the world’s seventh largest economy with the second largest defense spending. In recent years, the area of e-commerce has reached high sales and online shopping has increased in popularity0. In our article we will provide information on how widely used e-commerce is in the UK, the types of best-selling goods and the advantages and disadvantages of expansion of your e-shop. 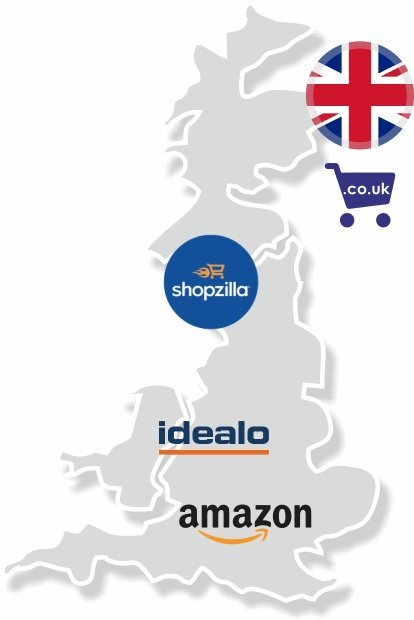 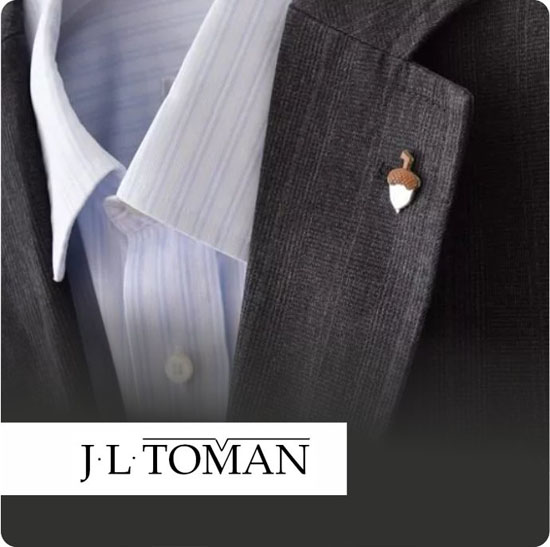 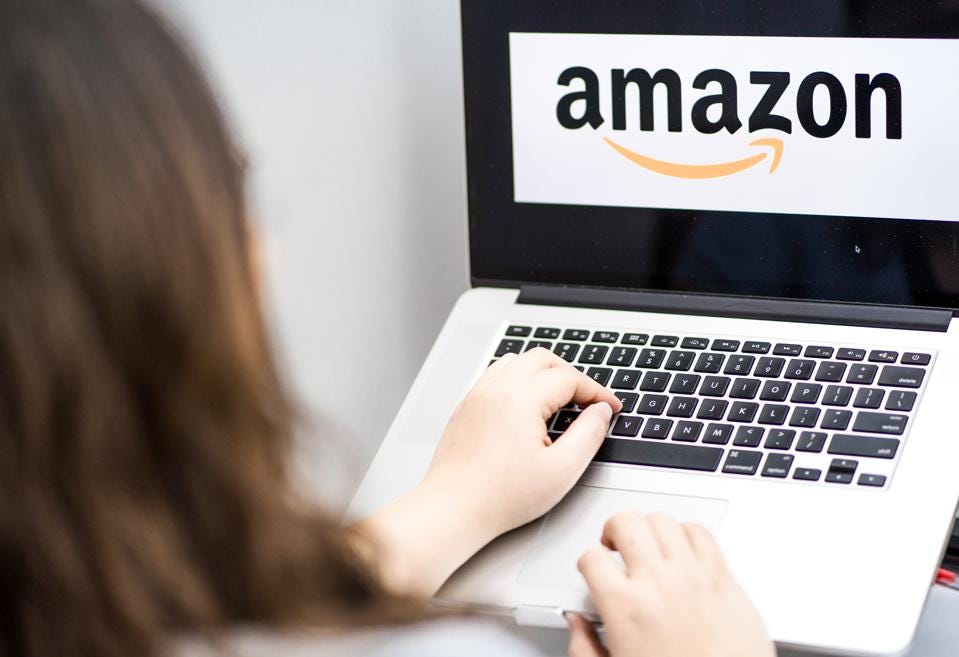 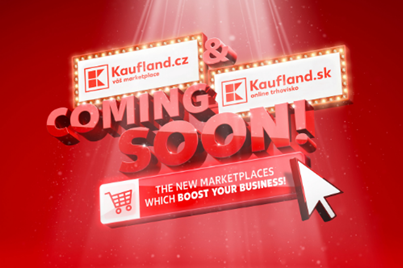